All I Want Is Everything

The Creative Portfolio of Breanna Keeler

No Widgets found in the Sidebar Alt!

No Widgets found in the Sidebar Alt! 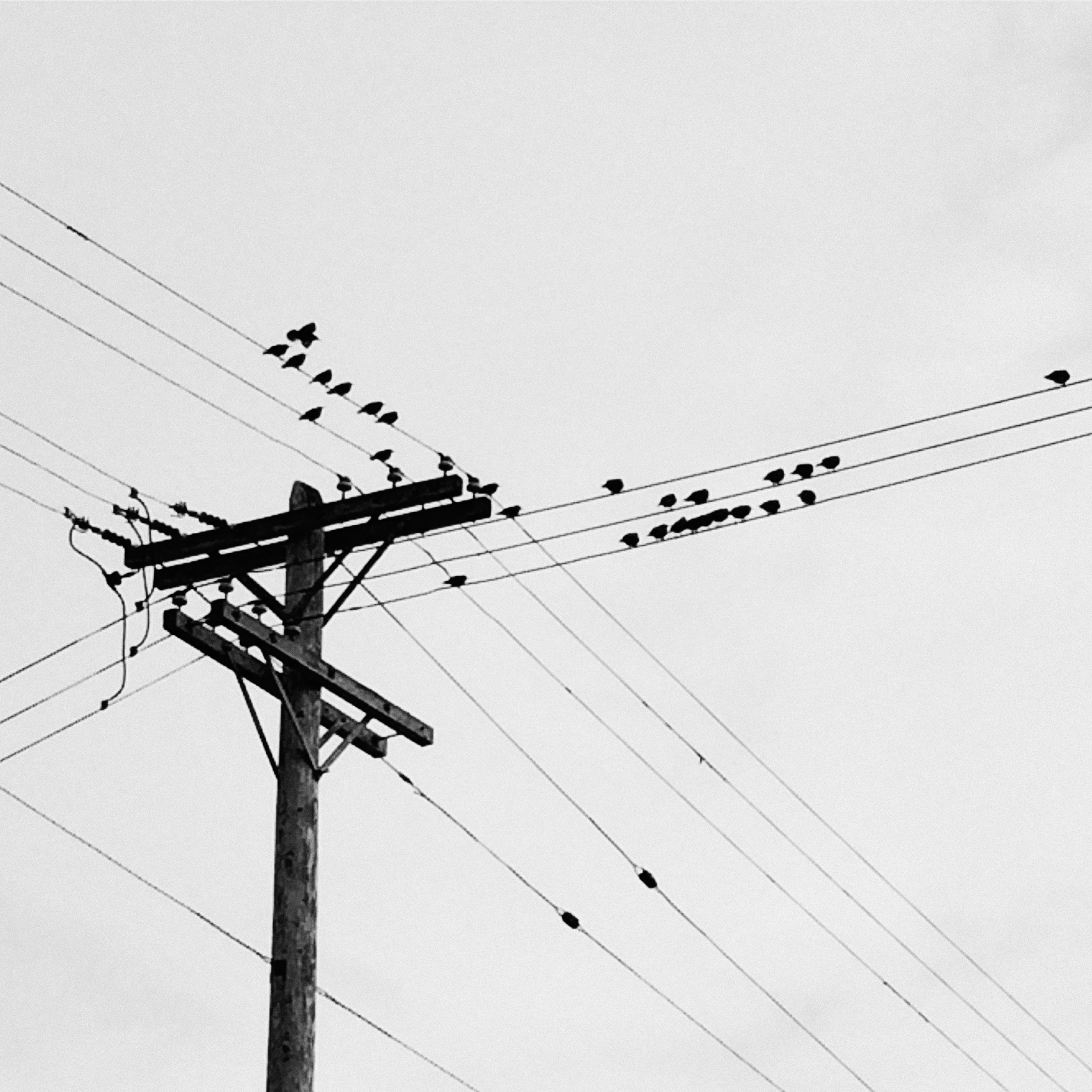 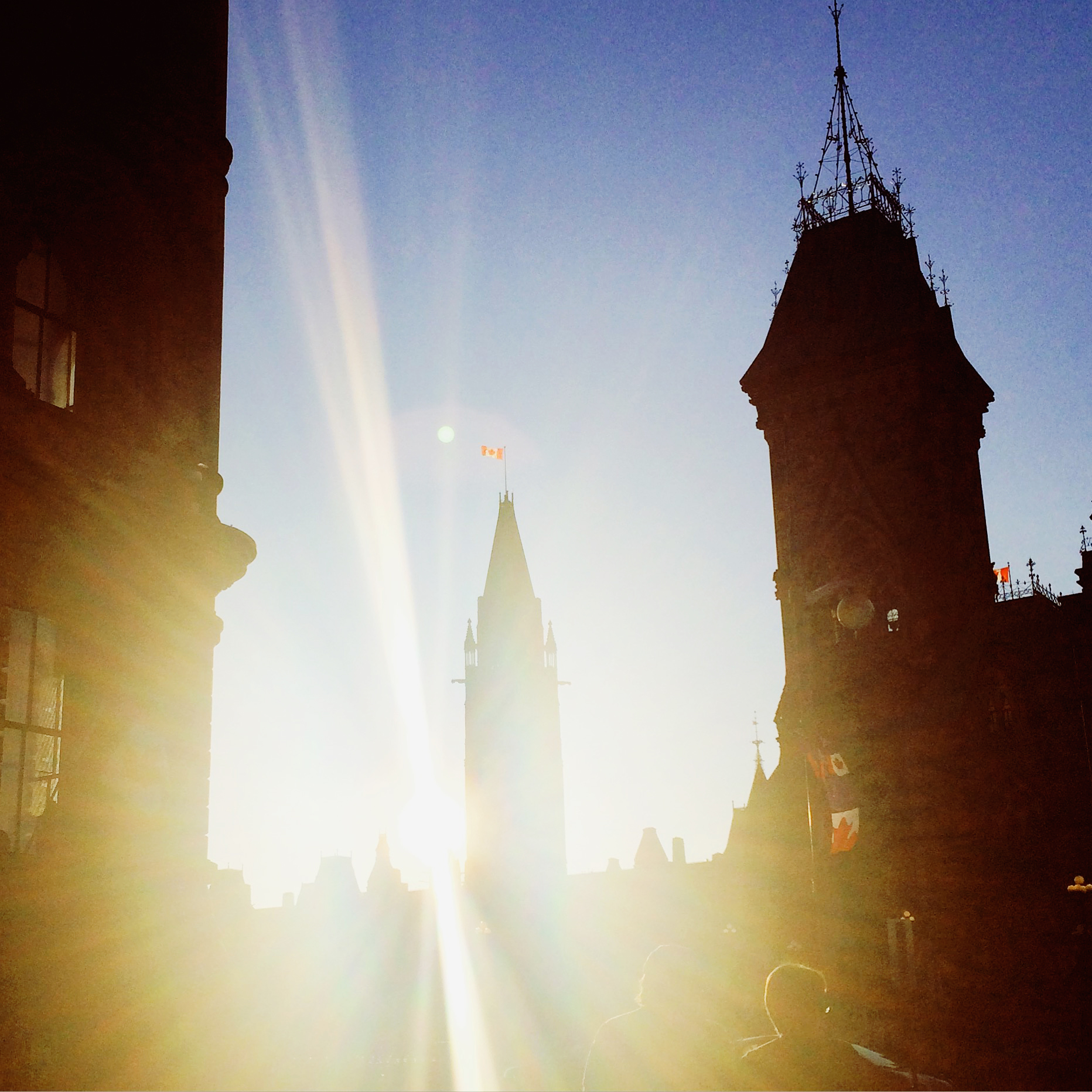 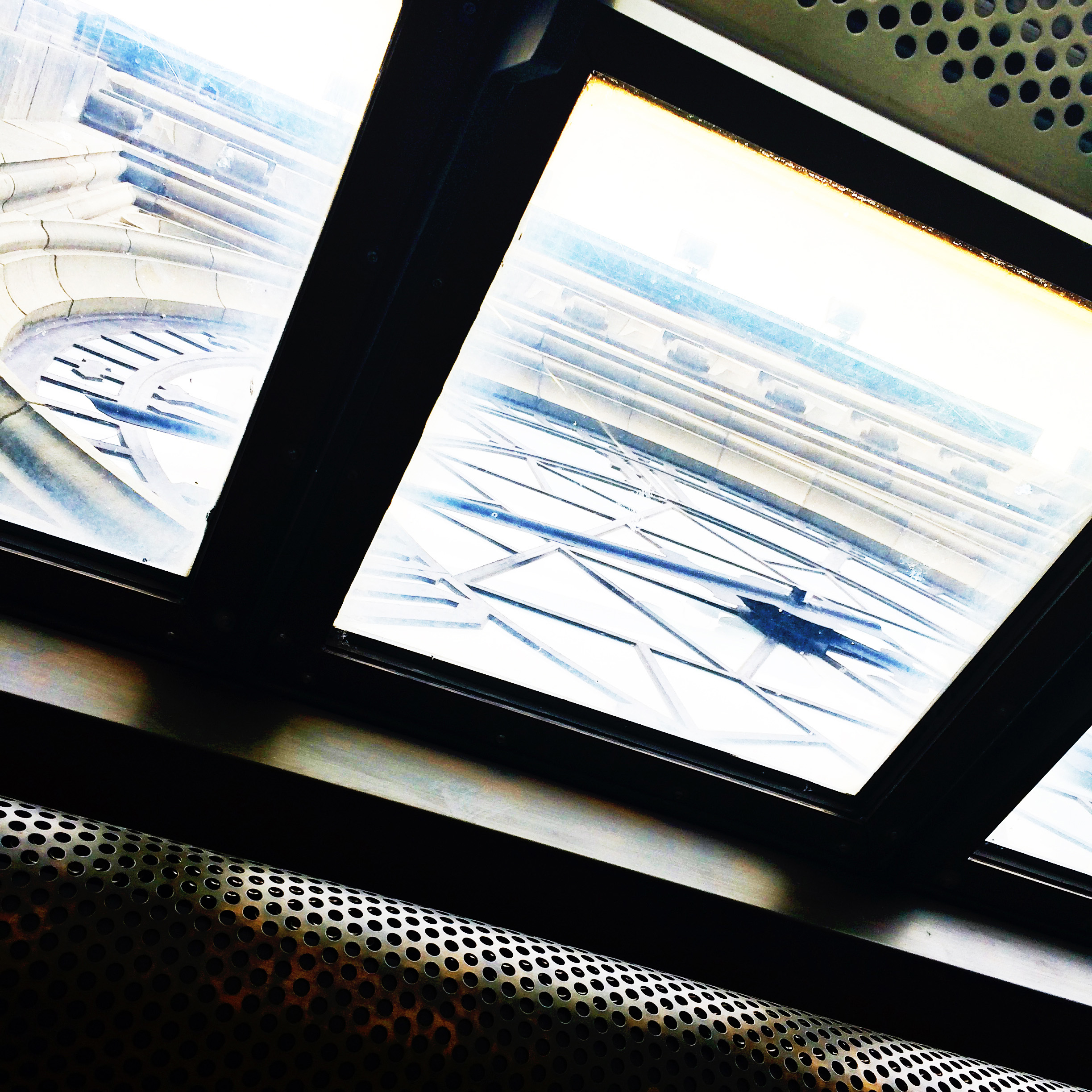 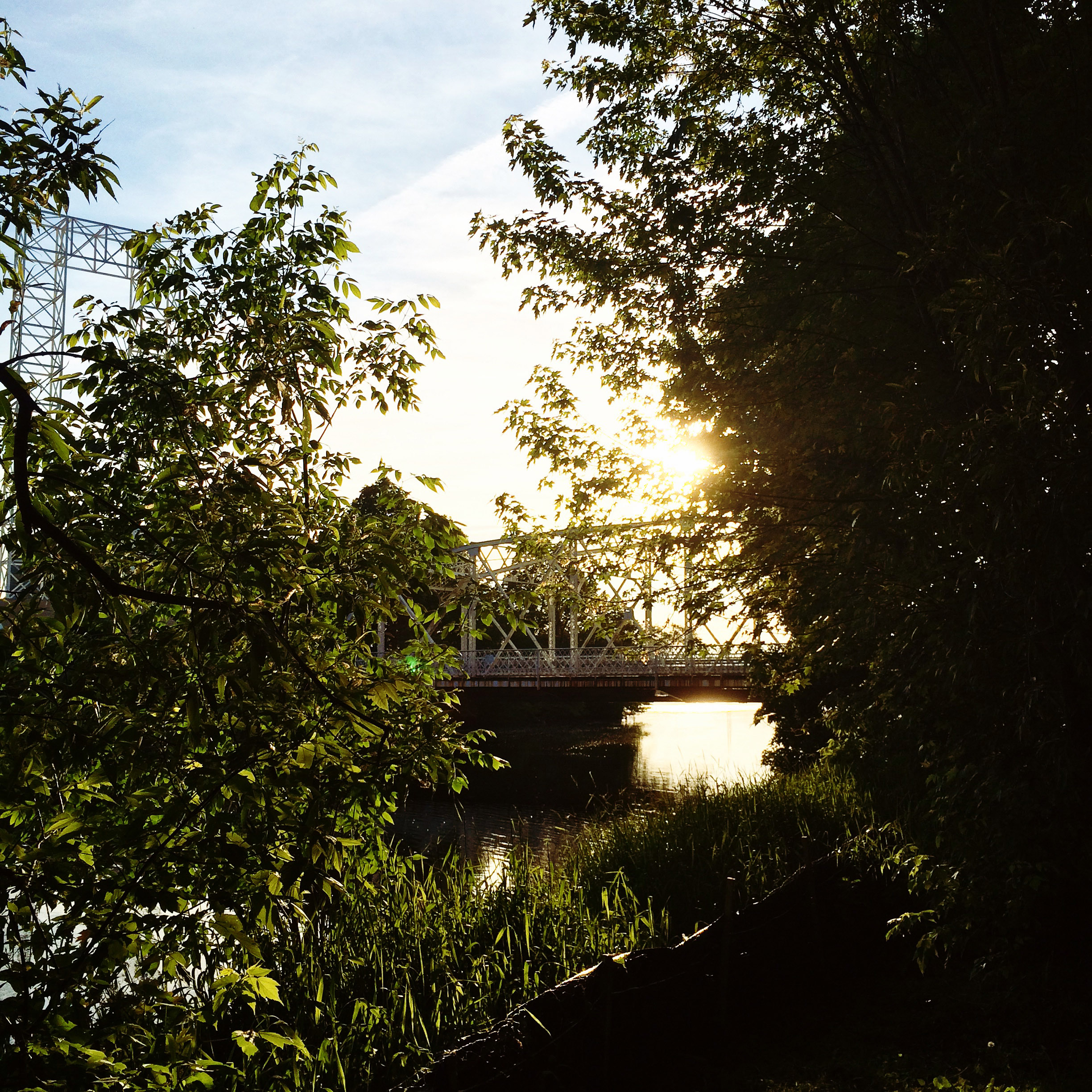 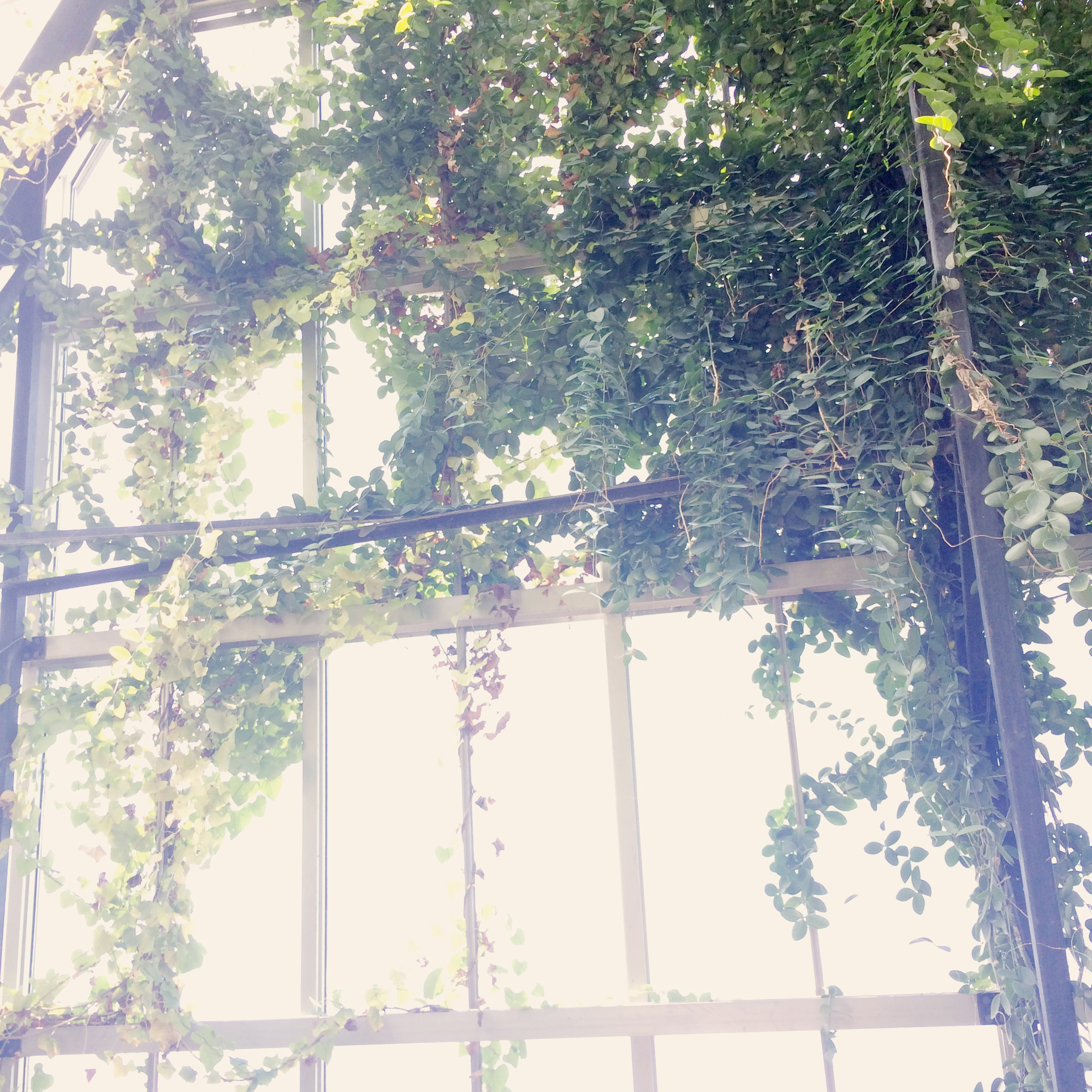 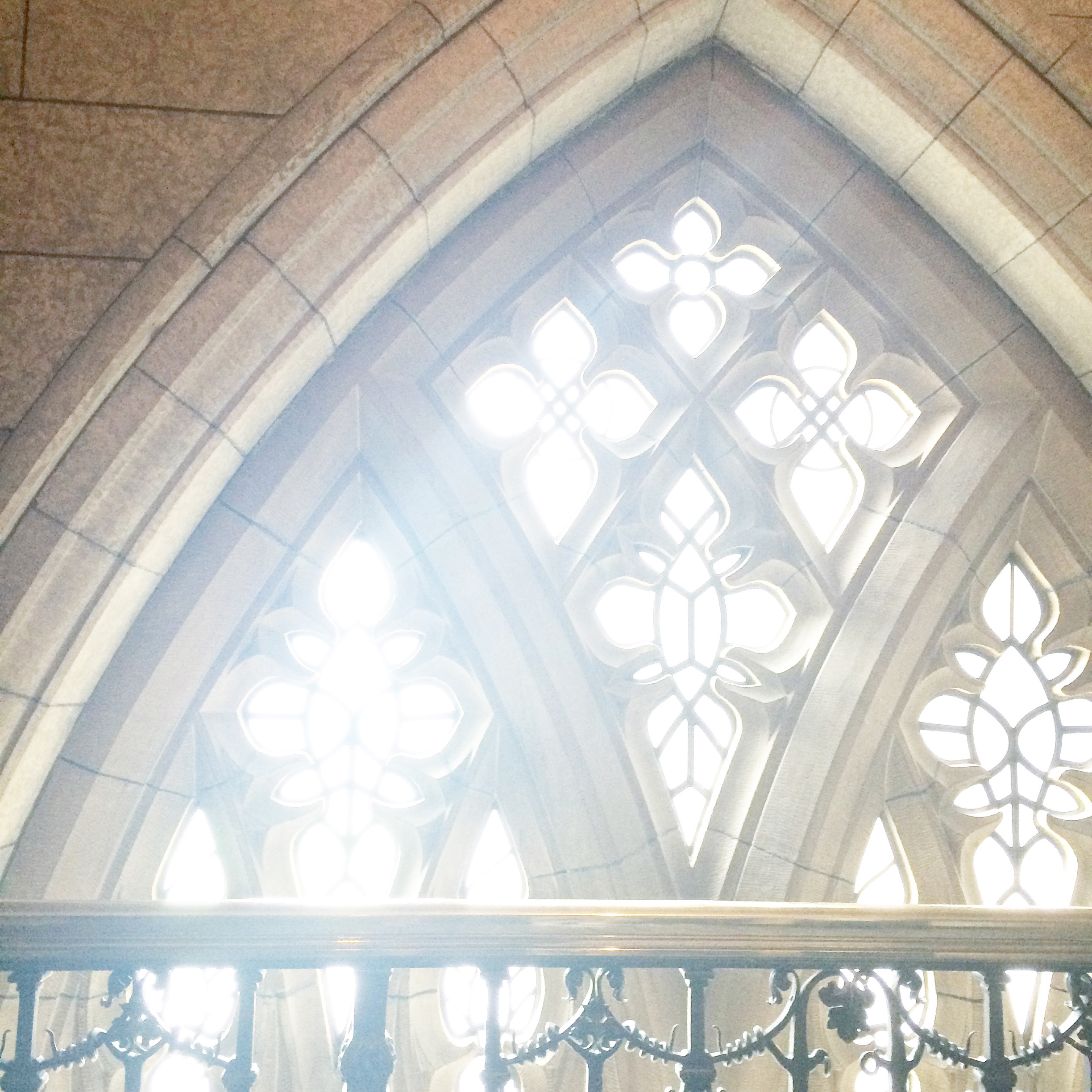 Once upon a time I was the type of person who carried a dslr with her almost all of the time. Once upon a time I was also the type of person who intentionally went on walks just to take photos. Then two things happened. First, I moved to Ontario. I don’t know what exactly it was about this move that made me put my camera away more and more often, but whatever the reason, Ontario doesn’t inspire me to take photo walks nearly as much as Nova Scotia. Second, I got an iPhone. My previous Android phone definitely had a camera, but it wasn’t as good as the one on the iPhone, and so when I switched phones I started using the phone as my primary camera more and more often.

One of the upshots of this is that when a perfect photo moment strikes, usually when the light is just right, I almost always have immediate access to a means for capturing it. Do I sometimes wish I had an actual camera with me? Yes. Does this stop me from busting out my phone? No. These photos inevitably end up on Instagram, occasionally Facebook. I’ve been hesitant to do anything else with them. But while the majority of my Instagram shots are pretty typical social media fodder, probably even subpar by most standards, occasionally there is one of these perfect moment photos that I am actually really proud of. So, here we are, I’ve started uploading my favourite phone photographs to the shop. These six are where I started.